After the murder of a teenager, the investigating detective Leonard Kaczmarek is caught up in his past, because it seems that the perpetrator was Jonas Gutbroth, a classmate of the murdered man, who was bullied by the dead man. Kaczmarek himself also suffered from the bullying of his classmates, and his new colleagues are also giving him a hard time.
When Ragan Veit is transferred to the precinct, however, both the investigation and Leonard’s difficulties with his colleagues take a whole new course. Ragan is the younger brother of Viktor Veit, a felon who was Kaczmarek’s friend and protector in his youth. And both brothers feel a strong bond with Leonard….

We have the honor to accompany Adrian Zeyer on this exciting journey and are working on a gripping book design for his first release. 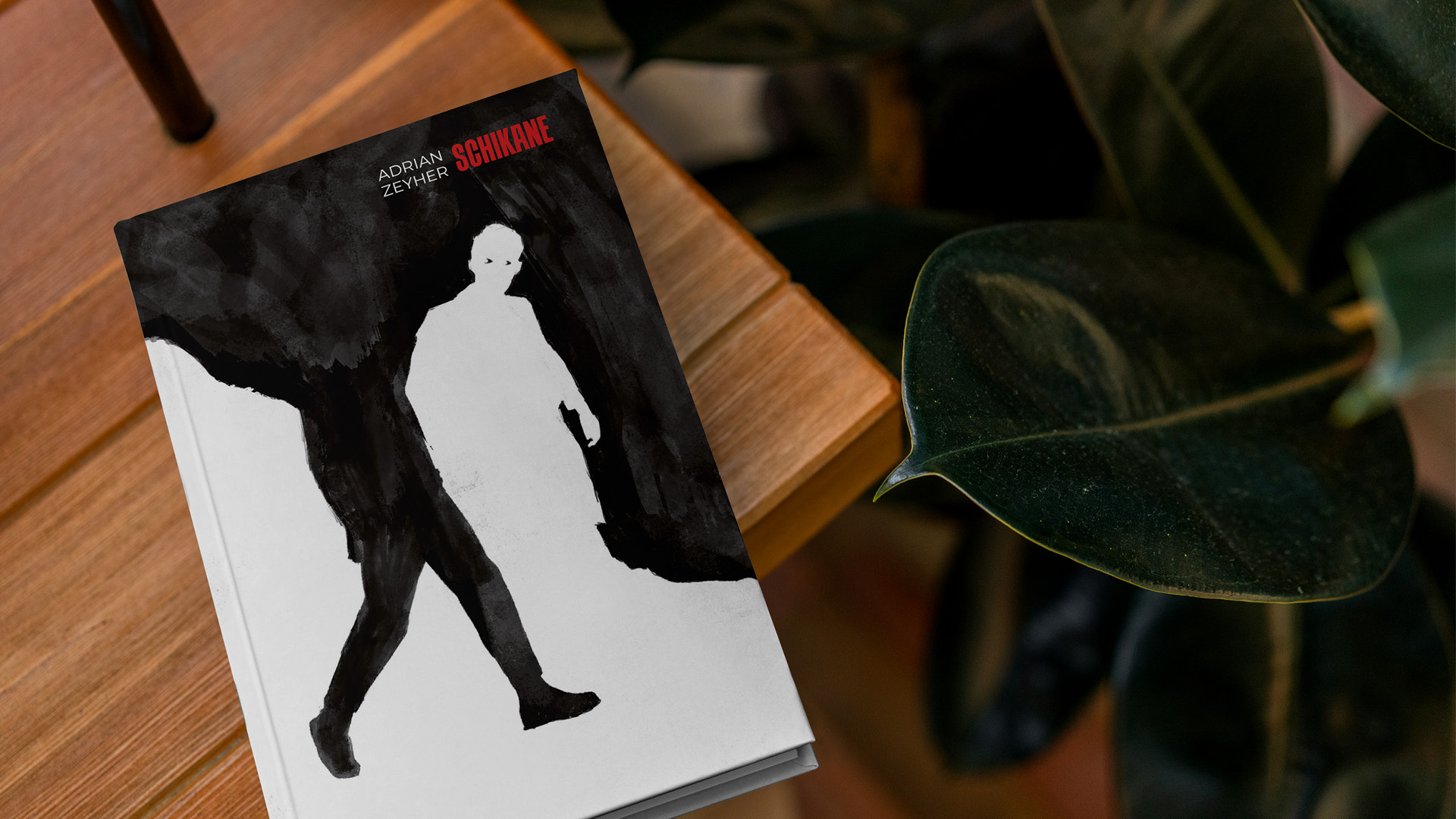 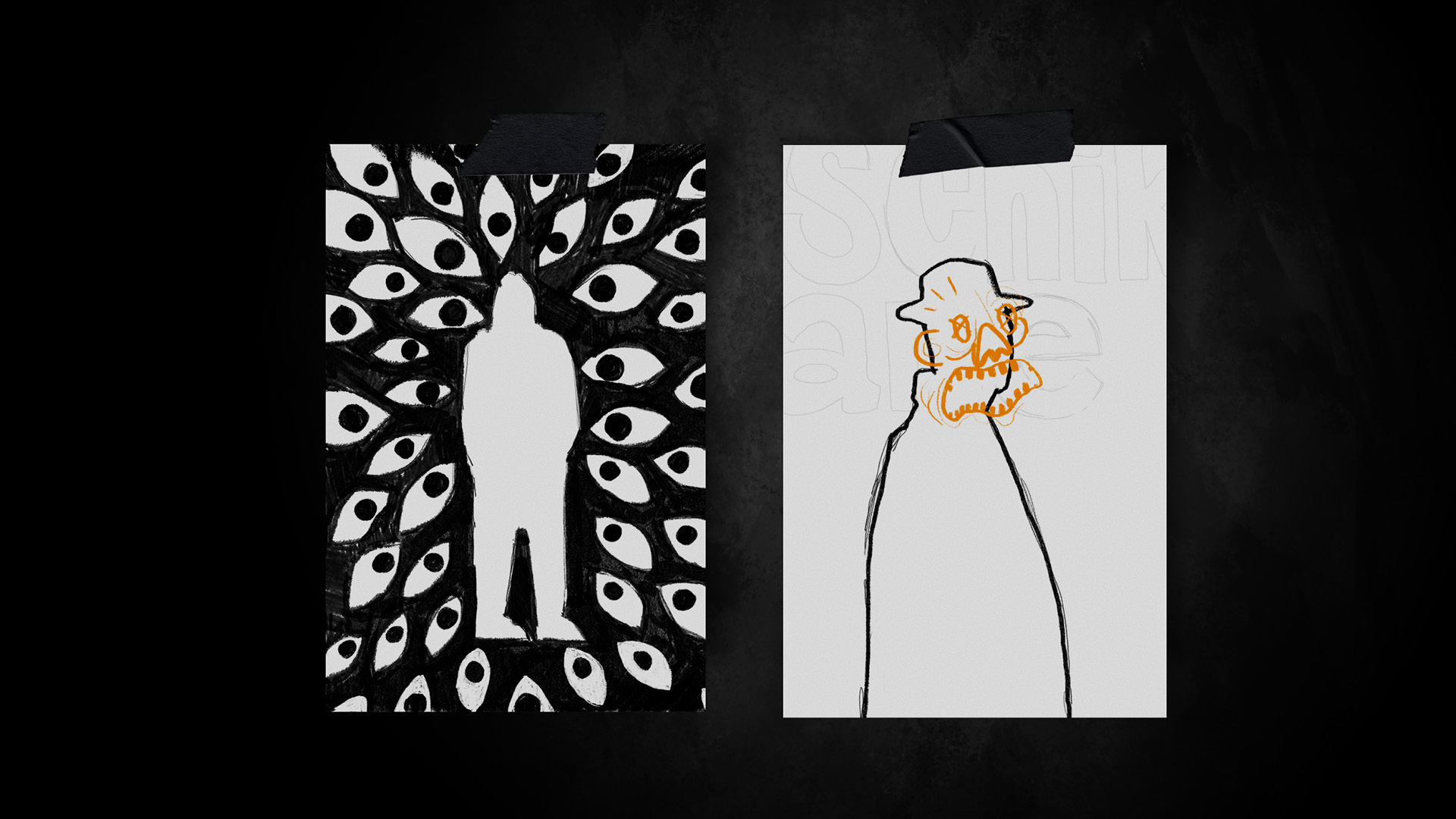 BOOK WITH A GOOD LOOK? 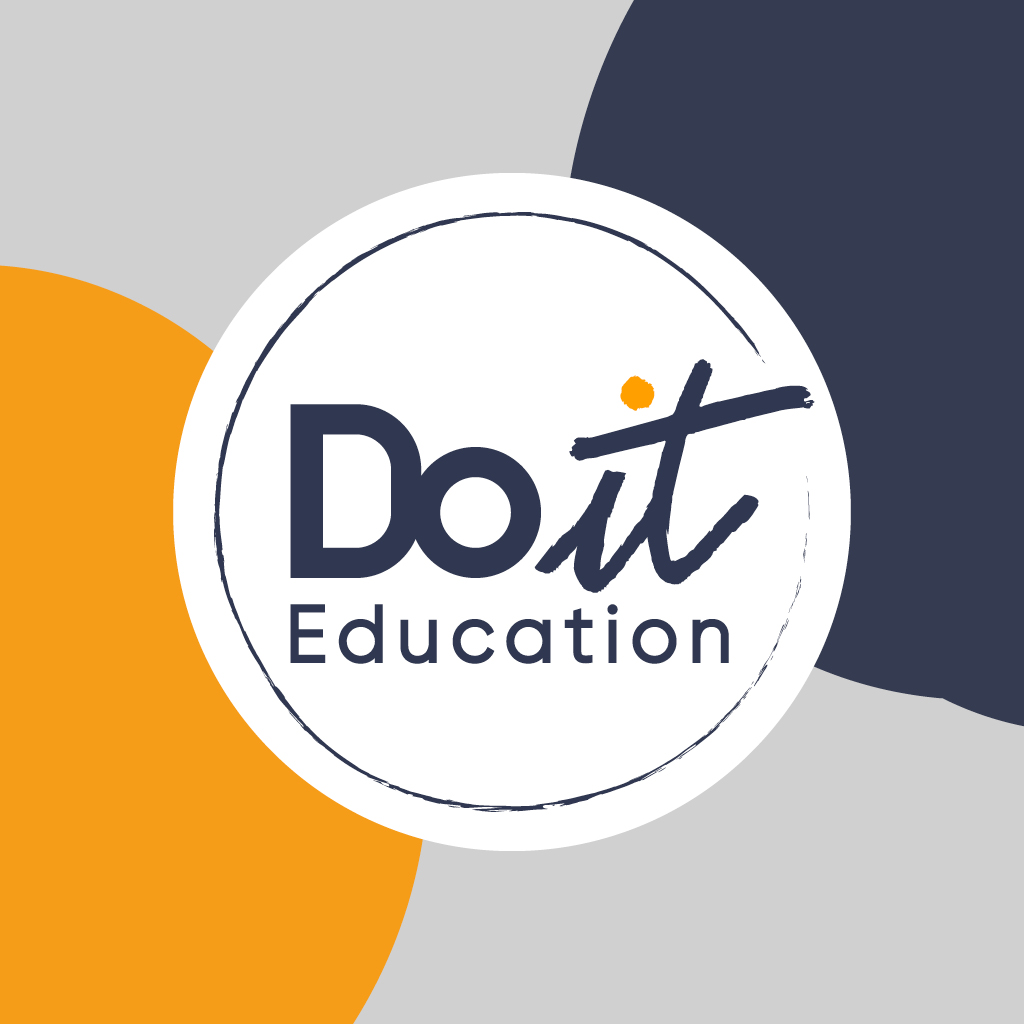 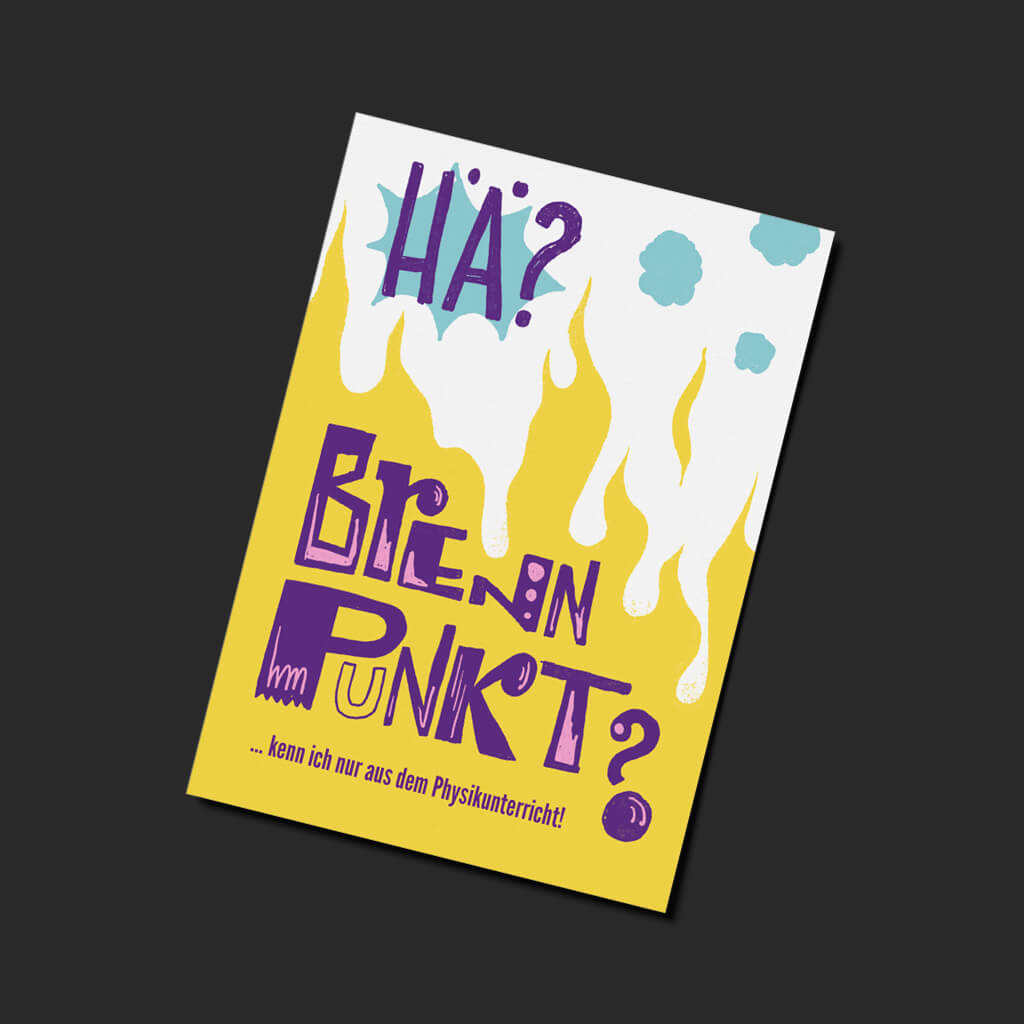 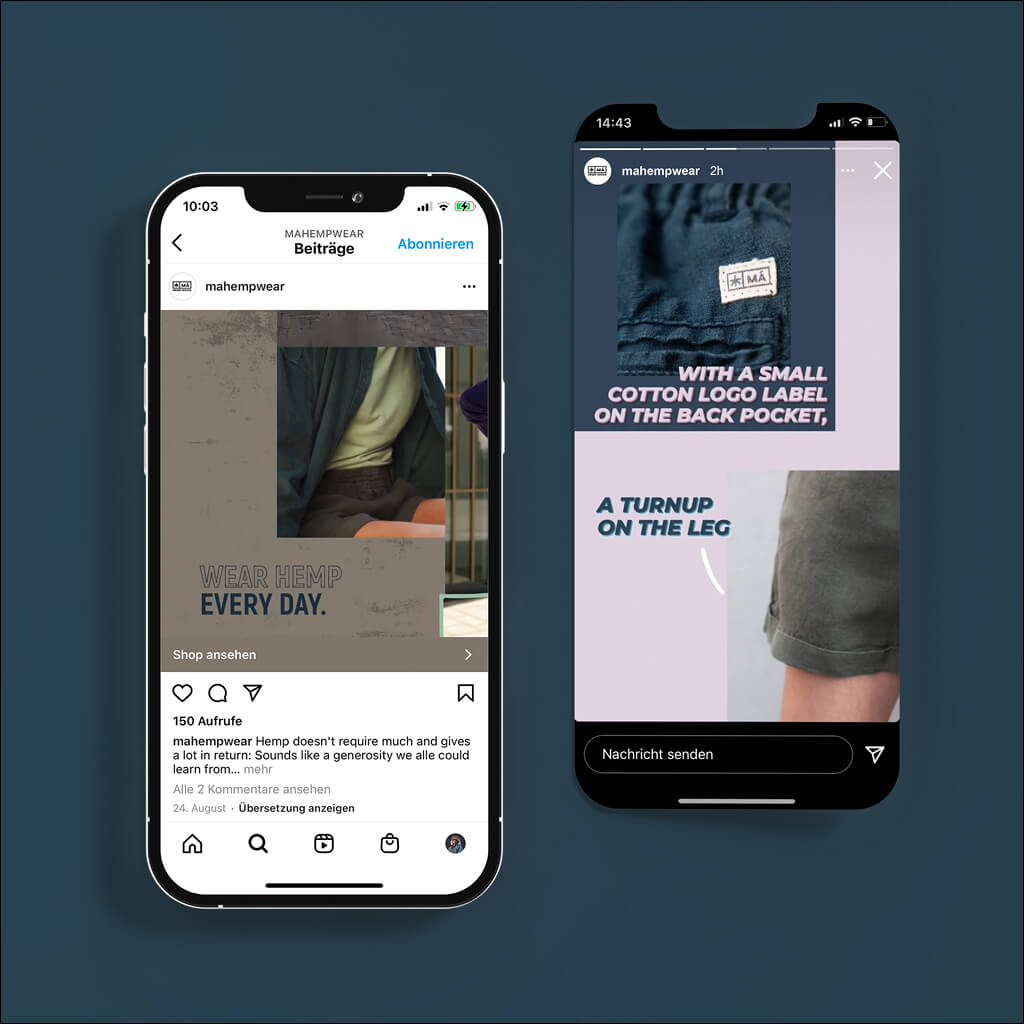 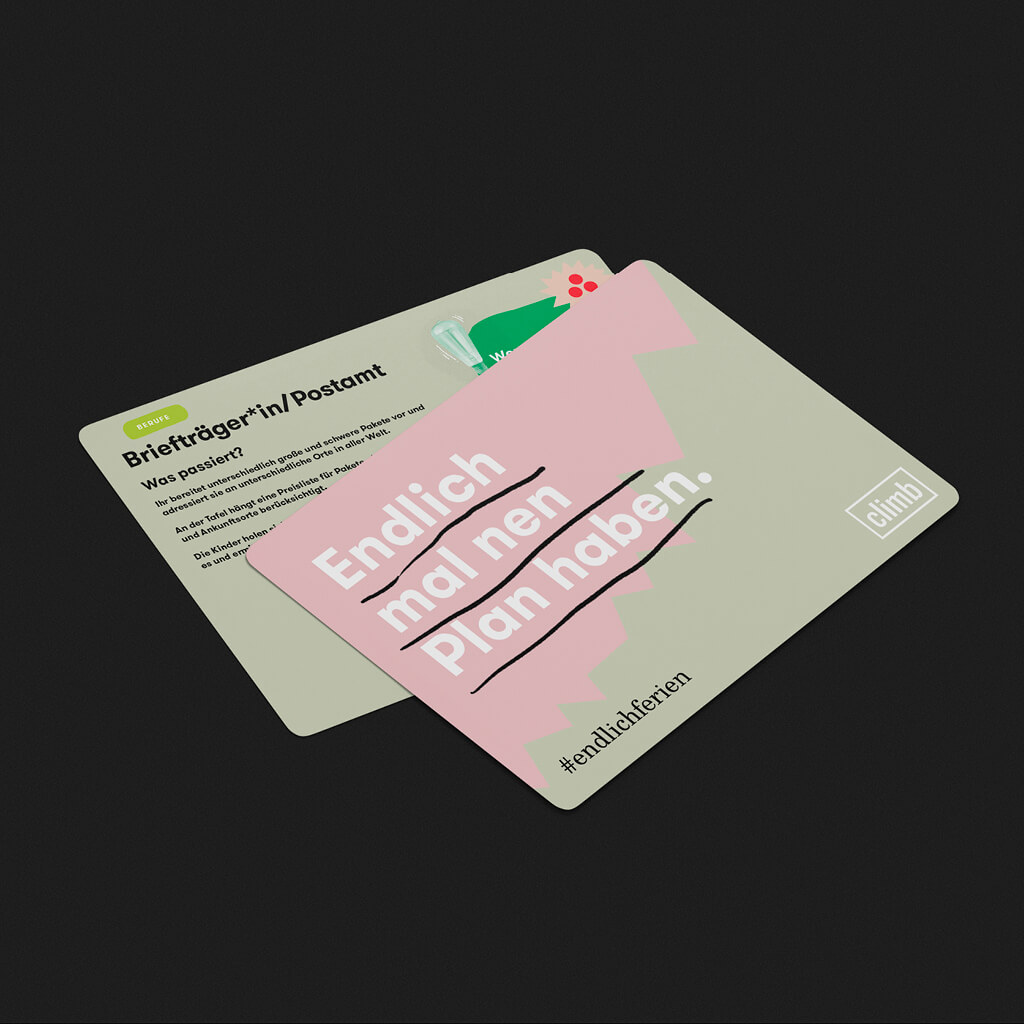 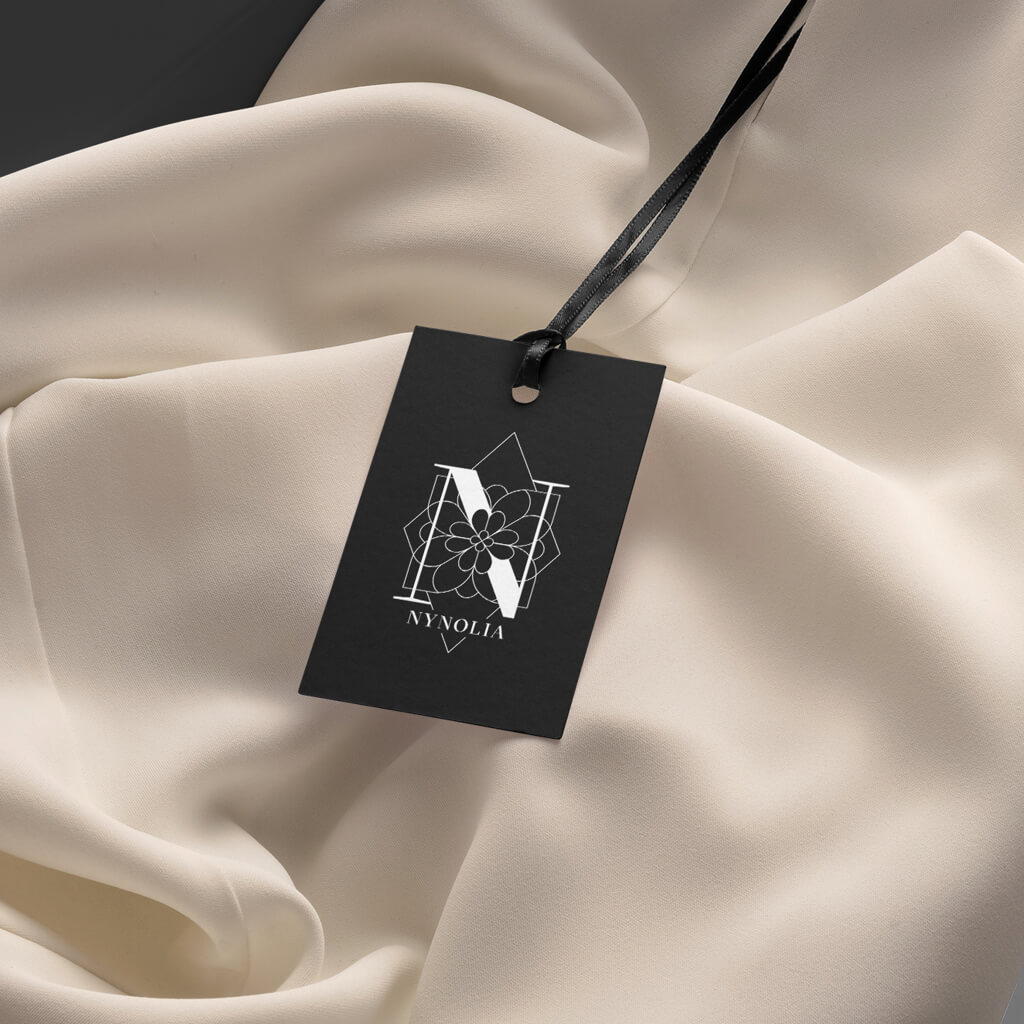 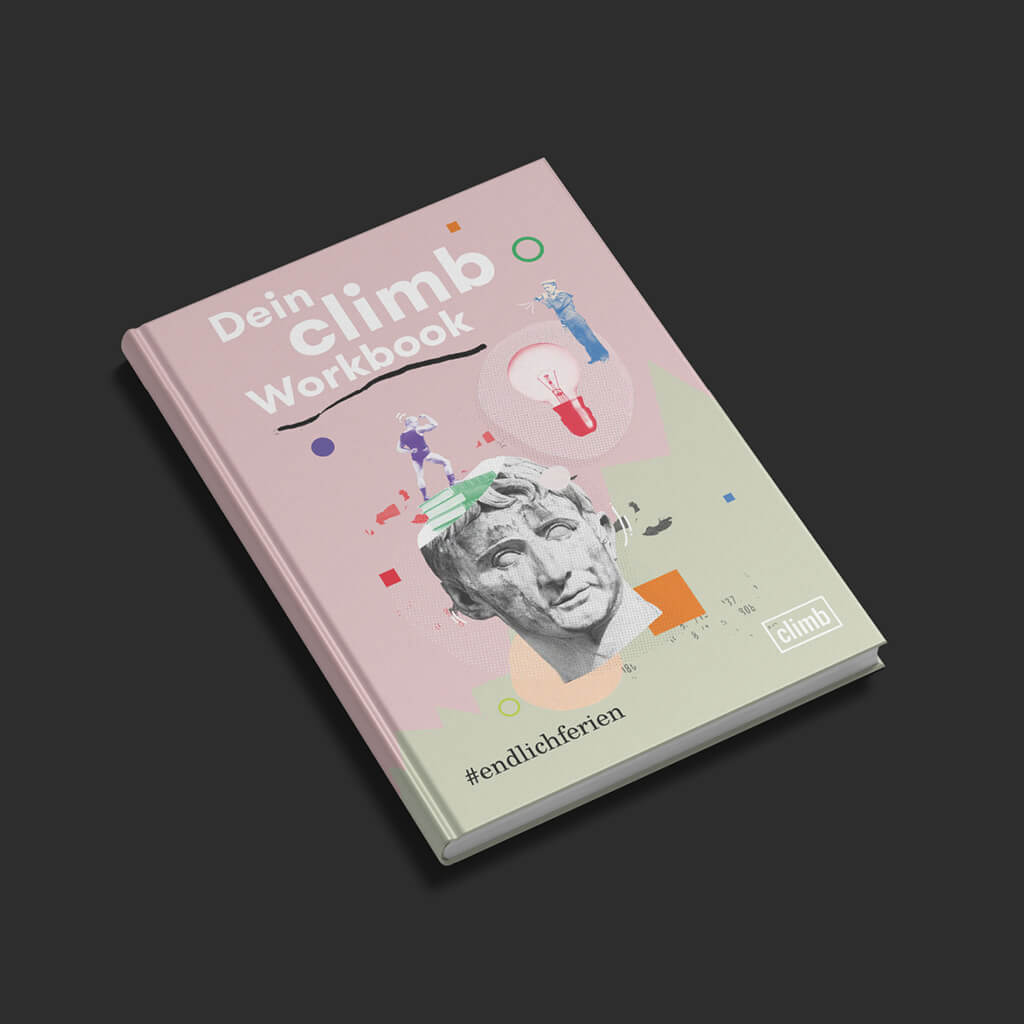